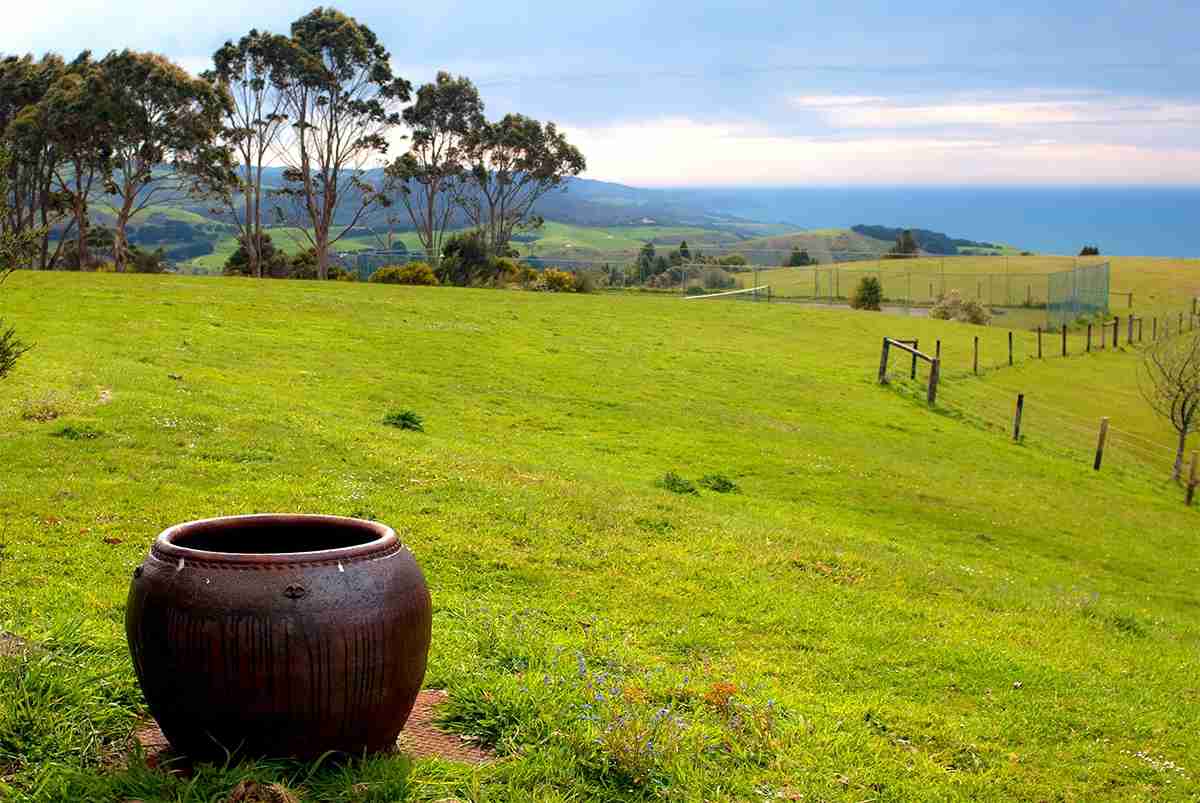 Nestled on top of The Range at Kuitpo (Ki-po) South Australia, the ILYA vineyards are at the southern end of the Adelaide Hills Wine Region. Situated not too far from the southern slopes of the Mt Lofty Ranges, ILYA vineyards also benefit from the climate associated with the McLaren Vale wine growing region.

McLaren Vale is one of the most geologically diverse regions in the world. More than 40 unique geologies are present in the region and vary in age from 15,000 years to over 550 million years. McLaren Vale's extensive natural and cultural heritage spans over thousands of years of traditional ownership by the Kaurna people who called the area Myallina Dooronga.

The colony of South Australia was founded in 1836 and McLaren Vale was established two years later, following a survey of the southern districts of Adelaide by John McLaren for the colonial government's Land Office.

The region was most likely named after John McLaren. Although it has also been suggested it was named after David McLaren (unrelated), Colonial Manager of the South Australia Company from 1837-1841.

Initially, the region's main economic activity was the growing of cereal crops. John Reynell is thought to have established the first commercial vineyard and winery in South Australia by planting vine cuttings in 1838. Reynell was assisted by the young Thomas Hardy and the present-day Seaview and Hardy wineries were in operation as early as 1850.

McLaren Vale is roughly triangular in shape and bordered on three sides by Adelaide to the north, the Mt Lofty Ranges to the east and south, and the Gulf St Vincent to the west. The region’s climate is Mediterranean and characterised by warm summers, moderate winters, winter-dominated rainfall, low relative humidity and comparatively high evaporation.

The proximity of Mt Lofty and the Gulf of St Vincent play an important role in moderating the climate of the Adelaide Hills and McLaren Vale wine regions.

ILYA Vineyards enjoy the influences of both worlds – The Adelaide Hills and McLaren Vale.

From our family to yours 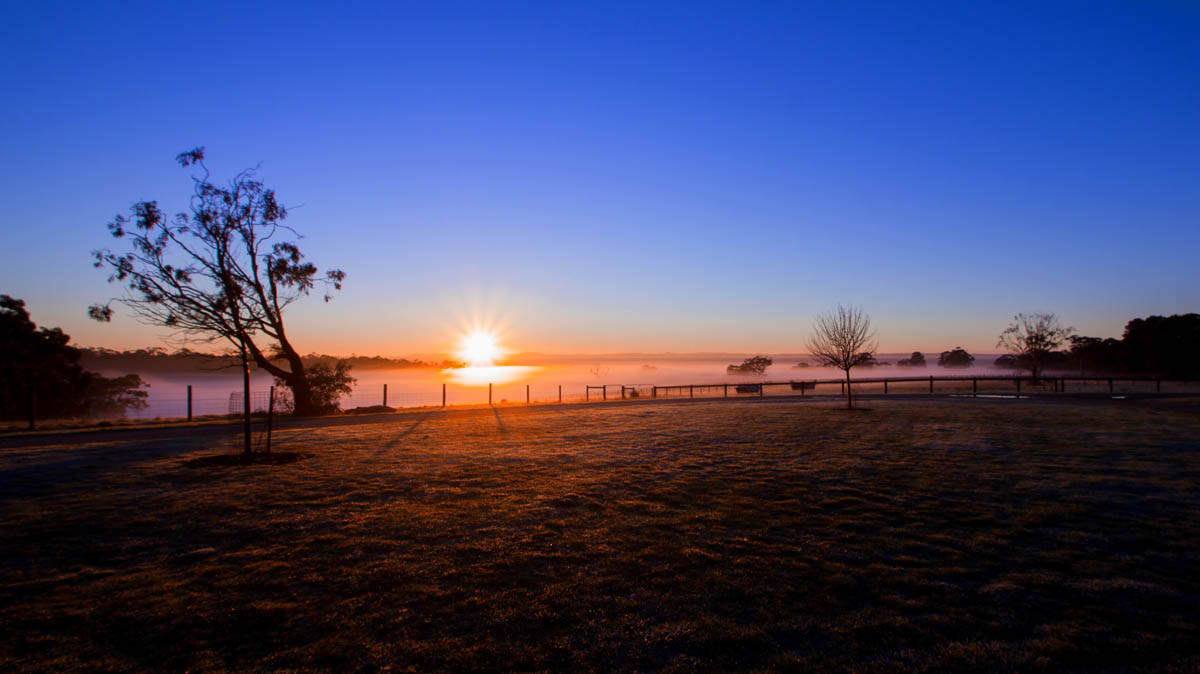